The first graphics were created on Amiga in 1995, using a software called “Deluxe Paint III”: 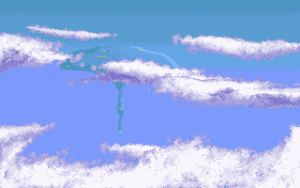 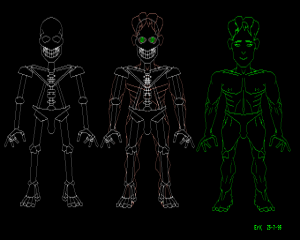 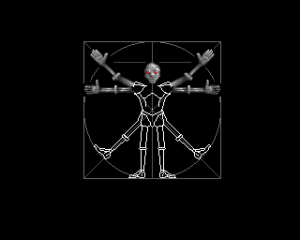 Composed between 1994 and 1996 with an Amiga, those musics were not specifically done for the game, but just inspired by the word “Aquagena”.

I used a software called “Protracker”, only in 4 sound tracks, 8bits audio quality: 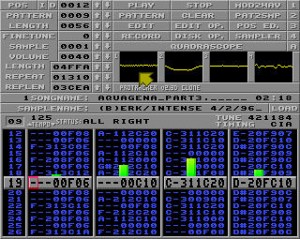 You can listen these old amateurish musics:

Yeah, in my early youth, I loved techno music.